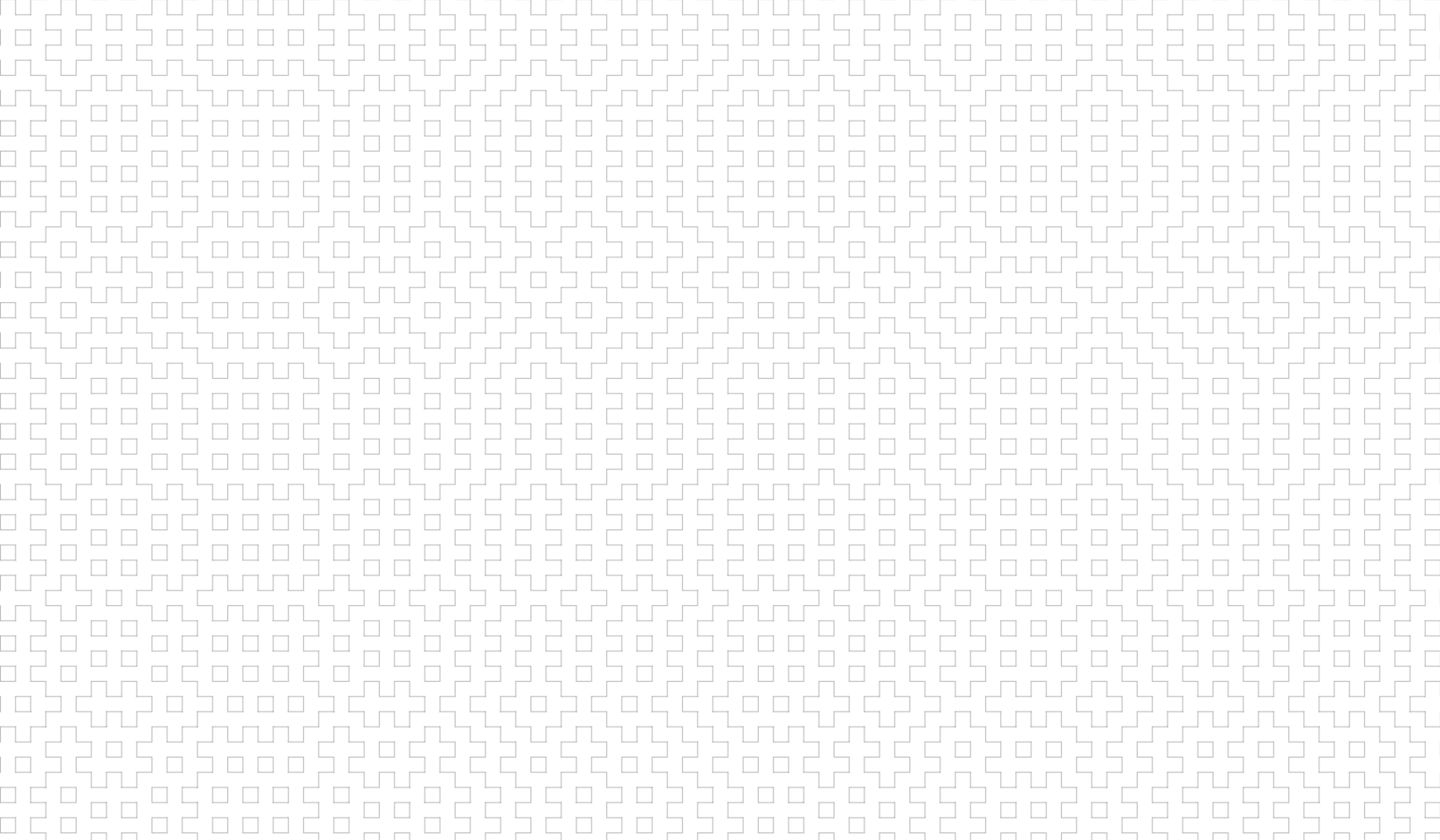 The implementation below has a fixed probability of 0.5 for column starting on, and 0.75 for a row starting on.

(click on the pattern above - after the flood fill completes)

Note: flood fill has been artificially slowed down for dramatic effect.

Seems that the more that the probability diverges from 0.5, the more individual squares emerge.

Next steps for things to experiment with:

Since I have not yet done any research on efficient flooding algorithms (I’m not exaclty sure if this is the correct term), I’m posting my research here to simplify the upcoming writeup on how it works.

The initial objective is simple: given the above grid (or a subsection of it, as shown below), color an entire white section until it hits a wall. 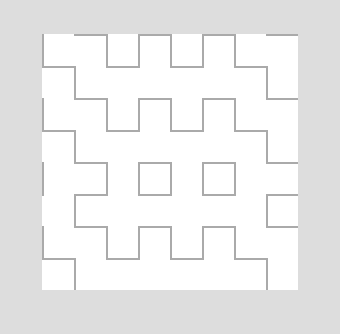 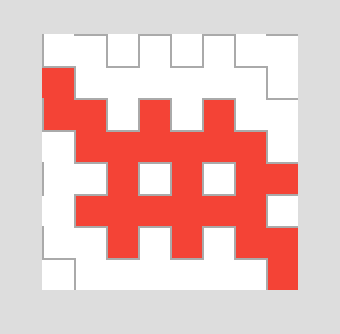 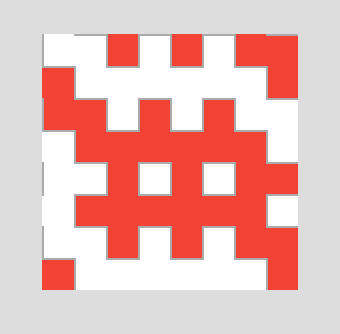 After being able to flood a single section, the goal is to fill every other section (no two adjacent section must have the same color).

The pixel data for the patch above can be found here. That file is formatted like the JavaScript ImageData. That is, within the payload, the attribute $.data represents

…a one-dimensional array containing the data in the RGBA order, with integer values between 0 and 255 (inclusive).

Turns out a flood fill algorithm is pretty simple. My current implementation is pretty naive: it uses a recursion (with memoization to avoid processing the same pixel multiple times). The issue is that each iteration calls up to four other recursions, so if the path to be filled is big, it’ll throw a Maximum Call Stack Size Exceeded exception. The way I’m getting around that for now is by using setTimeout(recursion, 0). This gets me through the night, but clearly not ideal.

Next iteration: use the backtracking algorithm so there won’t be any recursion involved.